The Underlying Causes of Anxiety

Thousands of people we’ve treated over the past three decades have complained of anxiety problems; they know that they can’t just talk themselves out of it. Fortunately, we’ve uncovered many biochemical reasons for their suffering, along with the best scientific tests to confirm our suspicions. As a result, we’ve seen miracles happen by correcting the biochemical errors behind the symptoms. Primary biochemical connections to anxiety include:

The Documented Harm of Anti-Anxiety Drugs

In a 1985 study by British investigators, patients treated with Valium did not fare better than the placebo patients during the first six weeks. The Valium patients were then withdrawn from the drug and their anxiety symptoms soared above the baseline before they had ever started the drug, and resulted in a much higher level than the symptoms of the placebo patients.

Benzodiazepine drugs create a no-win situation. They provide temporary relief while they addict you. Using benzodiazepines for more than a few weeks presents the risk of serious addiction as well as both psychomotor and cognitive function impairment. “Amnesia is a common effect of all benzodiazepines.”24

Lancet British Journal (1982) reported a fourfold increase in depression symptoms in benzodiazepine users, and a gradual “increase of anxiety symptoms over the years despite continuous benzodiazepine use. Panic attacks and agoraphobia may also appear for the first time.”39

The World Health Organization in 1983 pointed out “a striking deterioration in personal care and social interactions in long-term benzodiazepine users.”

Anxiety that lingers across months and years is almost always caused by an imbalance in your brain/body chemistry. Just because your MD doesn’t find these mistakes is no reason you should be told you need a psychiatrist to drug you or a psychologist to try to talk away your imbalances. Twenty-first-century science has learned a lot about how the brain functions. Lab tests can now pinpoint abnormal levels of brain chemicals and body hormones, nutrient deficiencies, toxic metal buildups, cerebral allergy reactions, and much more. It is no longer necessary to limp through life feeling unstable, and trapped in a malfunctioning body.

Dr. Joan Mathews-Larson writes, “In my book, Depression Free, Naturally, I list the most common underlying biochemical causes of anxiety, the symptoms that cluster, the tests to confirm you are on the right track, and directions for recovery. For guided repair, Health Recovery Center offers you an intensive program that screens identifies and repairs anxiety’s underlying cause(s). We have successfully done this for over 30 years.” 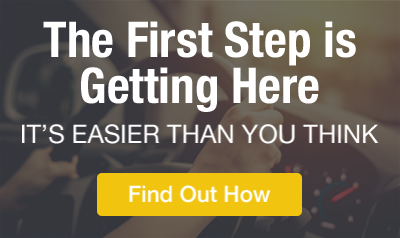 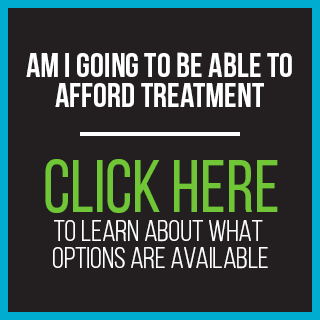